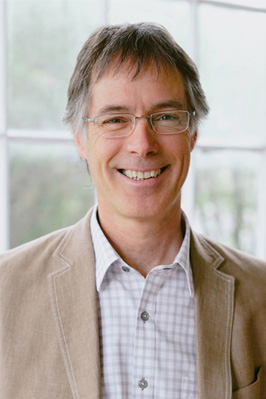 Mtre Marc Nadeau, Notary, has been working in the Outaouais region for more than 25 years. He completed his studies at the University of Ottawa in 1988, earning his Notarial Law Diploma with honours in 1989. Passionate, he has continued to perfect his knowledge and to enhance his understanding of the notarial profession. He has kept abreast of the evolution and changes made to the Civil Code of Québec, and follows the latest developments in the law. He is recognized for his attention to detail and his accuracy, following in the footsteps of his predecessors, Mtre F.-A. Labelle, Mtre Henri DesRosiers and Mtre Pierre DesRosiers. Thanks to his in-depth knowledge, he has taught succession law at the University of Ottawa.

Mtre Marc Nadeau’s notary practice focuses in the areas of real estate law, business law and corporate law. He has also developed a specialization in wills involving trusts and the settling of estates. Nothing is left to chance, and every mandate is executed with the greatest accuracy.

Mtre Marc Nadeau is committed to the development of the next generation, and has acted as internship supervisor for young notaries.

Mtre Marc Nadeau has a deep respect for his collaborators and colleagues and works with a young, dynamic and enthusiastic team to continuously cater to the needs of his clients.

Passionate about the outdoors, you will probably find him sailing on the St. Lawrence River as soon as the ice has melted, mountain biking or climbing high peaks.